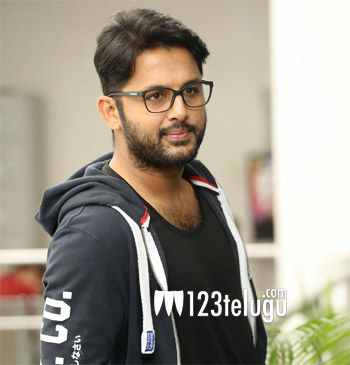 Hero Nithiin’s Chal Mohan Ranga is all set for a grand worldwide release tomorrow (April 5). The film is a memorable milestone for Nithiin as it marks his 25th movie and it is co-produced by his favorite hero Pawan Kalyan and director Trivikram.

Nithiin has been on a promotional tour across Andhra Pradesh for the last few days. In a latest interview, Nithiin opened up about his future projects and said that he is game for experiments. “LIE was an experiment, but it didn’t click for to various factors. I will surely experiment after acting in 2, 3 entertainers,” Nithiin said.

Chal Mohan Ranga is directed by Krishna Chaitanya and it has LIE heroine Megha Akash as the leading lady. Thaman has scored the music.