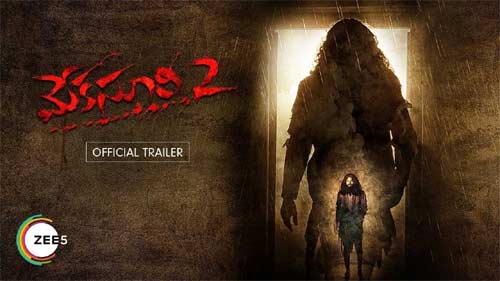 The Zee5 Telugu original film, Meka Siri, had created a decent buzz upon its release earlier this year. The film is all set to get a sequel. Hero Nithiin today launched the trailer for Meka Suri 2.

Going by the trailer, even the sequel seems to be a raw and intense crime thriller with revenge as its backdrop, just like Meka Suri. The film has been directed by Trinadh and it features Abhinay and Lirisha in lead roles. The film premieres on Zee5 on November 27.