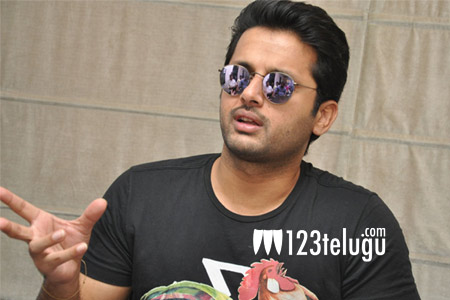 Hero Nithiin has been relaxing and enjoying himself after the superb success of ‘A..Aa’. He is not in a hurry to follow up on this success with foolish films and is carefully evaluating his options. That is the reason why no announcement has come formally about his next project.

But this is about to change, according to our sources. Apparently, Nithiin and his production house will be announcing their next movie soon with a young filmmaker who is now known for his romantic entertainers.

The movie will reportedly go to sets from September, as per sources.