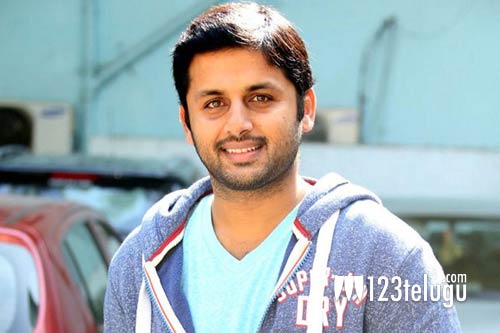 After announcing his marriage date, hero Nithiin postponed wedding due to the widespread of Coronavirus. He took to Twitter and announced the news and said he will marry only after things get better sometime later.

Meanwhile, a few weeks ago, the Telangana government led by KCR officially gave permission for the marriages with limited gathering. Following the guidelines, hero Nikhil and producer Dil Raju also wrapped up their weddings at a low profile.

Now, the latest news is that Nithiin is also gearing up for the same kind of wedding ceremony with limited family members. However, an official announcement regarding the same is awaited.