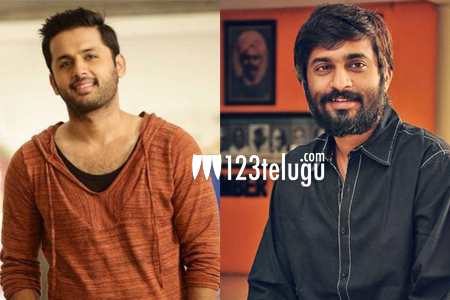 Hero Nithiin and director Hanu Raghavapudi may get to work together very soon, according to the latest buzz being heard. The director was supposed to work with Akhil and the two of them even tweeted about the same.

But some prior commitment clauses raised by another production house have reportedly put the brakes on that project. Hanu may get to work with Akhil after the director wraps up his film with Nithiin.

So far, neither Nithiin nor any of the parties have confirmed the news.