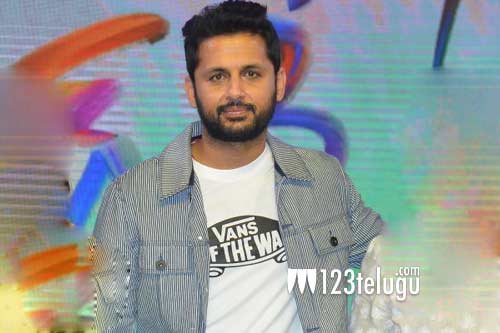 Nithiin might soon be working with Venky Kudumula who previously gave him a box office super hit with Bheeshma, say latest reports. The duo is in talks for their second collaboration.

There were reports claiming Venky Kudumula would be working with Varun Tej or Naga Chaitanya for his next project. But the latest updates suggest otherwise.

It is said that Nithiin expressed his willingness to work with Venky Kudumula again and the latter readily obliged. He is already working on the right script that would suit Nithiin. Well, there have been multiple rumors on Venky’s next project and only time will tell which project he will be taking onto the floors next.