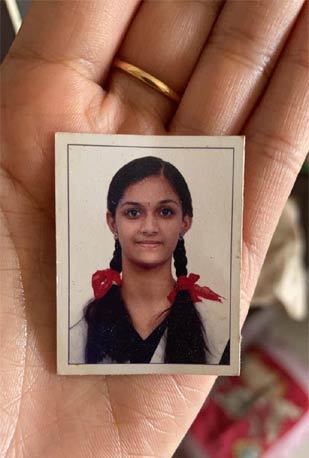 Hero Nithiin took to Twitter earlier this evening and posted a hilarious tweet on Keerthy Suresh, his co-star in the soon-to-release romantic entertainer, Rang De. He posted Keerthy’s childhood passport picture with the headline “MISSING”

Nithiin’s tweet was a fun complaint on Keerthy, who has been missing in action during Rang De’s promotions. With the film releasing on March 26th, it’s time the promotions picked up. Venky Atluri is the director and Naga Vamsi is the film’s producer.