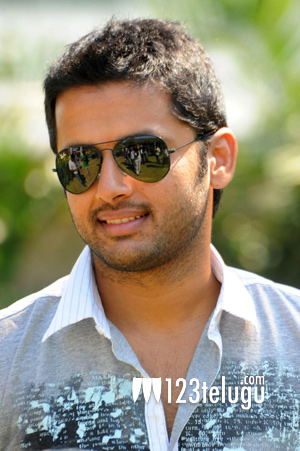 Nithiin is presently going through the best phase of his career with two back to back blockbusters in the form of ‘Ishq’ and ‘Gunde Jaari Gallanthayindhe’.

He is currently getting ready with two more films ‘Courier Boy Kalyan’ and ‘Heart Attack’ which are going to release soon. Meanwhile, Nithiin’s twitter account has been hacked and the actor has decided to deactivate his account and promised to come back very soon. Nithiin is one of the few stars of Tollywood who is quite active on twitter and keeps updating his pics and info on his new projects.

Earlier one more actor Manchu Vishnu’s account has also been hacked and he has been missing in action on Twitter since then.