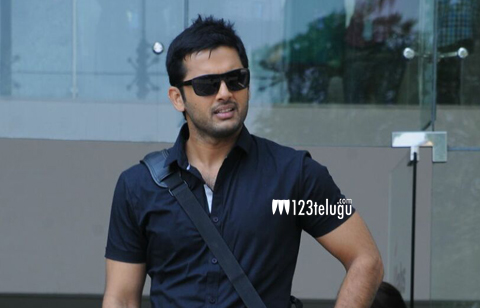 The shooting for Nithin’s Chinna Dana Nikosam has been going on a brisk pace. The unit has started its third and final schedule in Barcelona, Spain. The shoot will go on for the next one month, and with this the principal shooting of this film will be completed.

Directed by Karunakaran, this film has Bollywood damsel Mishti Chakraborthy as the female lead. In the past, Karunakaran has made some classic love stories like Tholi prema. Lets hope that Nithin scores a hit with this film too, and moves to the next level!