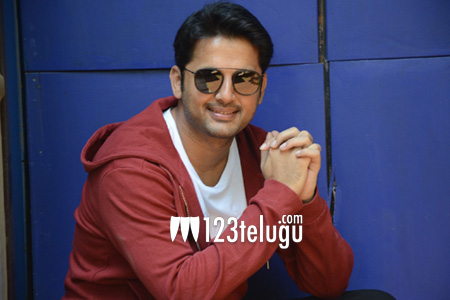 Nithin is doing a film called Maestro which is the remake of Andha Dhun. The film is almost done with its shoot and is in plans for an OTT outing. Things are yet to be confirmed though.

Meanwhile, it is also a known fact that Nithin has also okayed a film with noted writer-director Vakkantham Vamsi and the news is that this film will be launched in August.

Nithin was supposed to do Powerpeta but there is no news about that film. Vakkantham Vamsi started as a director with the flop film Na Peru Suriya and he now needs to make a strong comeback with this film.