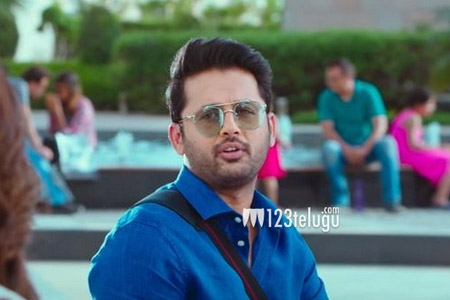 It is a known fact that Nithin is doing a film called Check in the direction of Chandrasekhar Yeleti. The film is also nearing its completion and is a crime thriller.

Rakul plays a lawyer in this film which also has Priya Varrier as the main lead. The latest update going on reveals that Nithin is in plans to having Check as a direct OTT release than a big-screen outing.

As the film has a serious theme and the situation of COrona times is not yet over, Nithin wants to be safe and that is the reason he is toying with this idea of a direct release. How much of this will work out in the days to come, only time will tell.