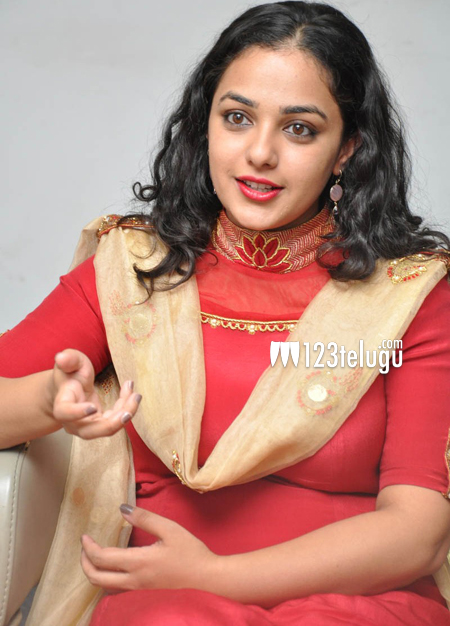 Actress Nithya Menen will be playing an important role in Young Tiger NTR’s Janatha Garage. She will be seen as a female lead along with Samantha.

Nithya has joined the shoot and some key scenes between NTR and Nithya were shot at a coffee shop in Jubilee Hills yesterday. The shoot is going to continue for a few more days.

Nithya is pairing up with NTR for the first time in her career and her role is said to be quite impactful. Koratala Shiva is the director of the movie and Mythri Movie Makers is the production house.