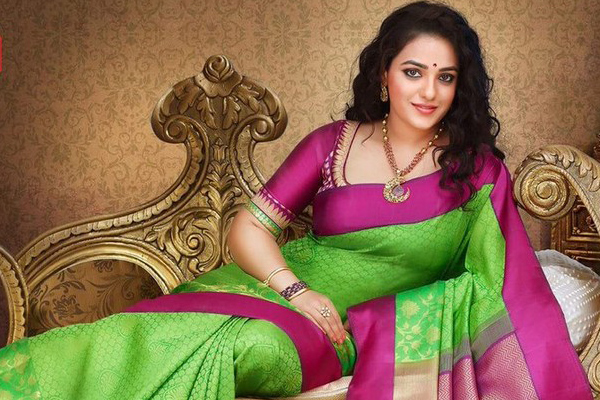 Star actress, Nithya Menen has been going great guns in her career. She has back to back releases lined up for the next four Friday’s and one among them is the Malayalam dubbed film 100 Days of Love.

The film also stars Nithya Menen’s OK Bangaram co-star Dulqer Salman and the couple was in town to promote the film. Speaking at the promotional event, Nithya said that the chemistry between the lead pair will be the biggest highlight of this unique love story.

Adding further, Nithya also said that she is super excited for the release of Janatha Garage and Inkokkadu where she plays different characters.

Abhishek Pictures are bringing 100 Days of Love to Telugu as the film releases this Friday.