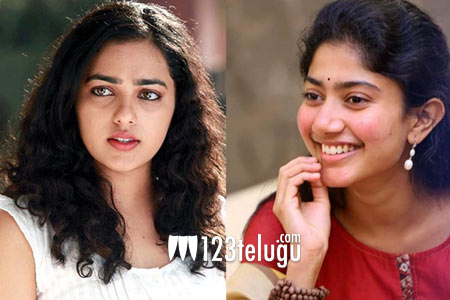 Talented young actresses Nitya Menen and Sai Pallavi are admired by their fans for their impressive acting prowess and demure, girl-next-door looks. Nitya was recently seen in a bold role in Awe, while Sai Pallavi’s Kanam is gearing up for release this summer.

Now, if the latest reports coming in Tamil full circles are anything to go by, both Nitya and Sai Pallavi are in talks with acclaimed filmmaker Mysskin for the director’s new film that was launched recently. However, an official announcement is awaited in this regard.

Legendary cinematographer PC Sreeram will crank the camera and Shantanu Bhagyaraj will play the main lead in the movie. Libra Productions will bankroll the project.