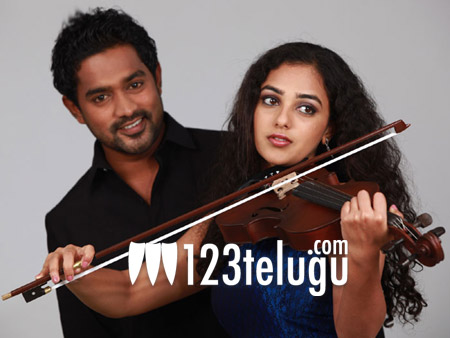 Nithya Menen’s popularity seems to be touching new heights these days. Just weeks after a producer decided to dub one of her Malayalam films named Apoorvaraagam, we hear that another Malayalam film titled Violin starring Nithya Menen and Asif Ali will be dubbed in Telugu. The film’s Telugu version has been titled as Dil Se and Esteem Pictures is producing it. Sibi Malayil had directed the film. The film is a musical love story and Bijibal has composed the music. Manoj Pillai is the cinematographer. Nithya is currently acting in Nara Rohit’s Okkadine.