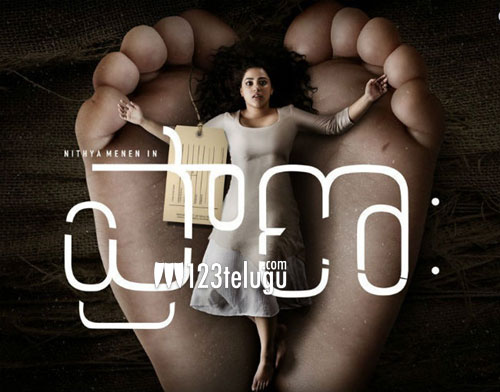 It is a known fact that Nithya Menen is working on a multi-lingual project called Praana. The latest we hear is that the film has completed its post-production formalities and is ready for a release soon.

Nithya Menen will herself announce the release date of this film which is directed by VK Prakash. Resul Pookutty has recorded the film’s sound using the surround sync format which will give a new experience for the viewers.

PC Sreeram handles the camera for the movie which is a full-on thriller with a unique subject. Watch out this space for more updates on this project.