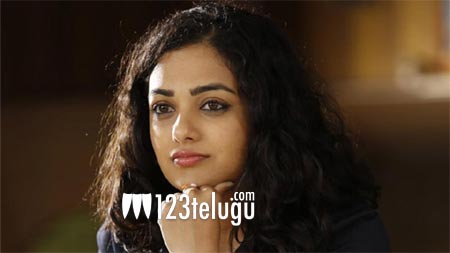 From the past few weeks, there has been news that Nithya Menen has been roped in for a key role in RRR but nothing was confirmed yet as of now.

But the latest update is that Nithya is on board and will be seen in a village-based character in the film. She will be paired opposite NTR and an official update is likely to be made soon.