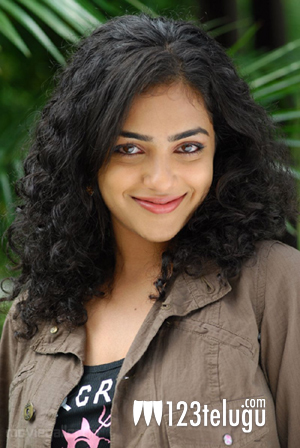 Actress Nithya Menon has bagged a biggie. She will be next seen under the direction of Mani Ratnam. News is making rounds that Mani Ratnam is planning to remake Mouna Ragam. Dulquar Salman who starred in the latest Malayalam blockbuster Bangalore days is set to play the lead in this film.

Nithya is currently busy with a project along side Sharwanand. Mani Ratnam took quite some time to finalize his next project. In between there were rumours that would be directing Nagarjuna and Mahesh Babu. But things did not work out and looks like Mani has given up on those projects. Lets hope this remake scores big at the box office