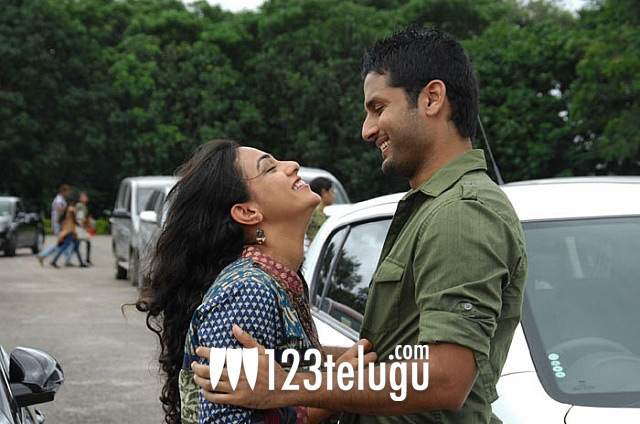 Young hero Nithin and Nithya Menon are all set repeat their successful combination once again, as per the reports being heard. They appeared together in the successful film ‘Ishq’ and the same production house, Sreshta Movies, is now going to make a new film with them.

Vijay Kumar, who directed a small film earlier, is going to handle this movie. The puja ceremony will take place on the 19th of this month and shooting will begin soon after. ‘Ishq’ turned out to be a good hit in Nithin’s career and gave him a much needed break after a very long time. Lets see if Nithya Menon turns out to be a lucky charm for him once again.