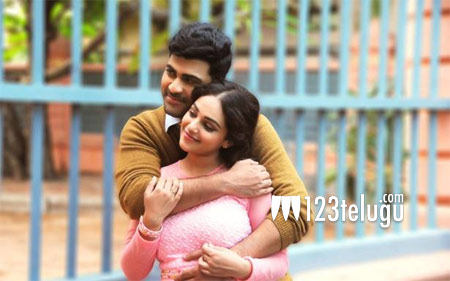 If the ongoing reports end up being true, two talented young artistes, Nitya Menen and Sharwanand, will team up with each other for the third time. Both the actors were seen in Malli Malli Idhi Raani Roju and Rajadhi Raja in the past.

The latest reports reveal that Nitya Menen has been roped in to play one of female leads in Sharwa27, which will also feature another young actress. This as-yet-untitled film will be directed by Sudheer Varma and produced by Suryadevara Nagavamsi. An official confirmation is awaited regarding Nitya’s inclusion in the cast. Sharwa27 will be launched at 10 am today.