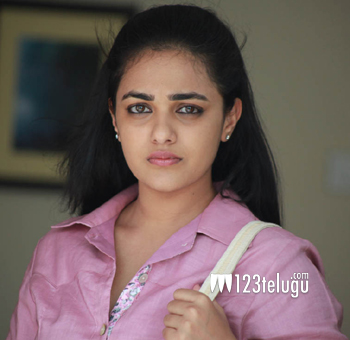 We all know that Nithya Menen will be seen as the third heroine in Trivikram’s film. Allu Arjun is the male lead while Samantha and Adah Sharma are the other female leads . There is a buzz in the film nagar that Nithya is playing a negative role in this film. There is also a rumour that she plays Upendra’s sister in the flick.

The makers of this film are planning to release the film in January or February 2015. Devi Sri Prasad is scoring the music for this film. S Radhakrishna is producing this flick under Haarika and Hassini creations banner