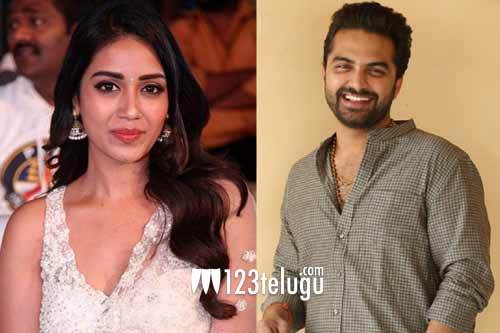 After the blockbuster Ala Vaikunthapurramuloo, Chennai beauty Nivetha Pethuraj has been signing more projects in Telugu. She will next be seen in Ram’s Red and Sai Dharam Tej’s political drama, apart from holding talks for a few more projects.

And according to the latest reports, Nivetha recently signed yet another film. She will be playing one of the female leads in young hero Vishwak Sen’s ongoing youthful entertainer, Paagal. The film is touted as an intense love story with lots of twists and turns. Young actress Simran Chaudhary is the other female lead in this Naresh Kuppili’s directorial.