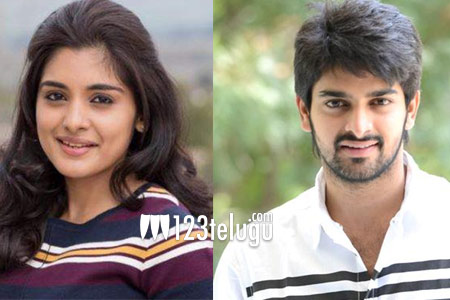 Nearly four months after Jai Lava Kusa released, Nivetha Thomas has finally signed a new film in Telugu. The actress will play the lead role in Naga Shaurya’s upcoming film which will be directed by cameraman-turned-directed Sai Sriram.

The actress reportedly loved her role in the script which Sai Sriram had written; however, at this moment, details about the film have been kept under the wraps.

After acting in Ninnu Kori and Jai Lava Kusa, Nivetha took a short break from work to focus on her studies, and it’s only now, after she completed writing her exams, that she has signed a film.