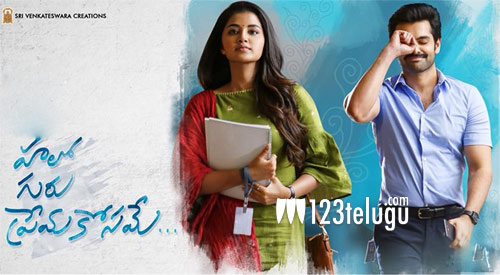 Slowly but steadily, Ram’s Hello Guru Prema Kosame is catching on quite well all over. The latest we hear is that the audio of the film will be launched directly into the market.

A grand pre-release event has been planned next week before the film’s release on the 18th of October. DSP scores music for this film which has Anupama Parameswaran as the female lead.

Trinadh Rao Nakkina directs this film which is being produced by Dil Raju.