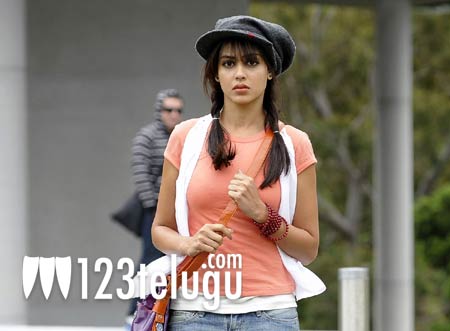 Reacting to reports in some websites that Movie Artists Association (MAA) has banned Genelia, Murali Mohan stated that there has been no such move by MAA. He stated while talking to the media at his office in Film Chamber of Commerce. Although she has been acting in Telugu films for the past eight years, she hadn’t taken up membership.In the past, MAA had sent notices to Genelia to take up life-time membership in MAA; however, the actress hadn’t responded. She’s currently acting in Naa Ishtam opposite Rana and it’s the only Telugu film she has to her credit at the moment.