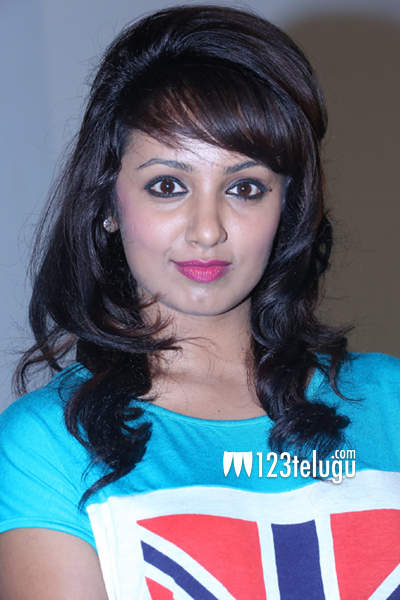 The girl with a caste feeling plays the lead in RGV directed Ice Cream and ‘12’. “Oh you mean, the dialogue in SVSC?” questions the sweet and innocent looking Tejaswi. She was the girl with Samantha in SVSC who attempts to strike a conversation with Mahesh Babu at a wedding in the film. Tejaswi continues, “When I went for the audition director Srikant asked me which caste I belong to and I angrily told him that being an educated person it doesn’t befit him to talk caste and as a satire on himself he incorporated my intro role with that dialogue in the film.”

Tejaswi never wanted to act, a student of journalism and as a dance instructor she was not inclined to taking up acting. How did she change her mind? “I am a very independent girl and I pay my bills and for further education I needed money and that was the time SVSC came in handy. I began doing MA and then was bombarded with opportunities; six months after SVSC release also I didn’t want to act, but a film offer every day made me change my mind. In SVSC all I did was effortless acting but it got me so much recognition. So I took up Manam and Heart Attack..am also doing Maruti’s Lovers. Lovers is the film during which I actually and seriously started liking my work. I am doing a Tamil film and all these will release sometime in October at their pace.,” says Tejaswi who had worked with a newspaper and a television channel earlier.

RGV called her and offered her the role of Vishnu’s wife in ‘12’, a psycho thriller in which Vishnu plays a cop. She reveals that she was rejected for Surender Reddy’s Race Gurram, the one that Saloni did and went on to become a big hit…solely because she looked too young.