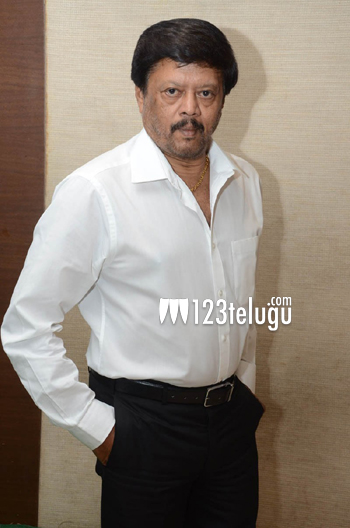 Prashant’s (of jeans fame) father, Thyagarajan has bought the southern remake rights of Quenn.Thyagarajan is himself an actor, director and producer. Thygarajan is planning to remake this film in all 4 southern languages.

As every day a different name is coming out as the lead in Queen, Thyagarajan clarified these rumours in a press meet. “No heroine has been confirmed for Queen yet. The heroine in the lead role will be the same in all 4 languages. However, the hero will be changed as per the language. Even the director has not been confirmed yet. My son Prashant may or may not act in the film. He is currently busy with the Tamil remake of Julayi.”