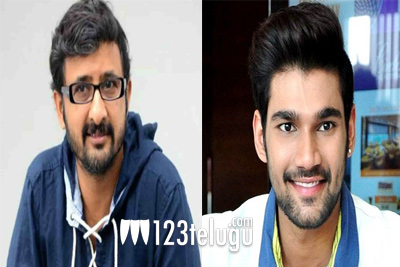 Till now, all the releases of Bellamkonda Srinivas have been made on a massive scale. There are top stars who do character roles and money is spent like water to make things work.

But that is not going to be the case in Bellamkonda’s upcoming film with Teja. The news is that there will be no hungama in terms of budget or money spent and the entire emphasis will be only on content.

Teja is making sure that the actor in Bellamkonda will come out in the film. Even though star heroine, Kajal plays the lead, her role is also said to be quite realistic in nature.

So, it will be very interesting to see Bellamkonda doing a film without the massive padding of budget and stars helping him.