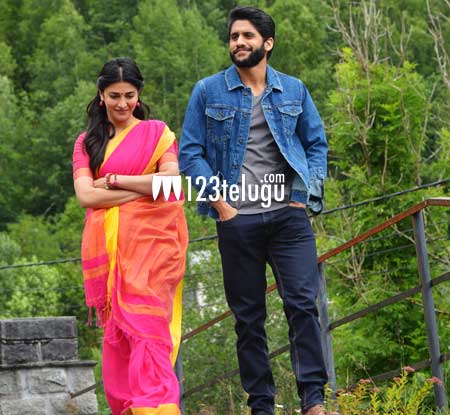 With the lack of big releases this week, the collections of Premam is rock steady at the box office. The film is doing pretty well at both the A and mass centers. The star attraction and feel love story has attracted the audience to Premam big time.

Directed by Chandoo Mondeti, this film has Shruthi Haasan playing the lead role along with Anupama Parameswaran and Madonna Sabastian. The romantic entertainer has already become the career biggest hit for Chaitu who is the new superstar on the block.