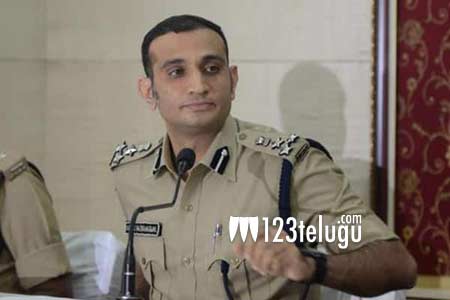 Until a few days ago, the entire film fraternity and movie lovers were in deep shock over the SIT interrogations on several film stars for their alleged connections with the sensational drug scandal. The Excide Department​’​s Enforcement Director Akun Sabharwal headed the investigation.

But in a major relief to the film industry, which is fearing more interrogations in the coming days, Akun Sabharwal told the media at a recent event that no more inquiries will be held on film stars. Akun said that the Excise Department will soon file chargesheets following the forensic department’s report. Akun also said that the second round of investigations will be held in September.