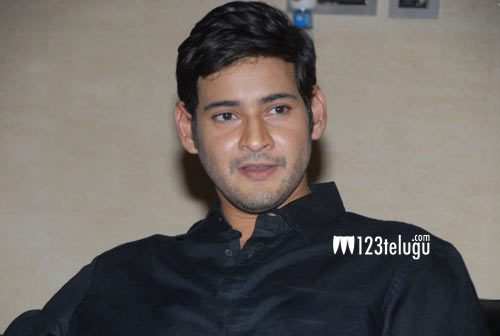 Ever since Mahesh Babu hired a fitness trainer, there have been rumours that he’s going to show off his six-pack abs in his upcoming film ‘1’-Nenokkadine. However, the actor has a different story to tell. In a recent interview, Mahesh Babu clarified that he has no plans to show off his body or tear off his shirt.

“‘1’ was a difficult film to shoot and I wanted to sport a new look in the film. That’s why I worked with a fitness trainer and there’s no other reason for this,” Mahesh Babu said. The film has several stunt sequences, including scenes where the hero’s character is required to jump from a building, and for this Mahesh Babu had to keep himself extremely fit so that he doesn’t sustain any injuries while shooting.

Sukumar has directed the film and it also has Kriti Sanon in a lead role. Mahesh Babu’s son, Gautam is making his onscreen debut in ‘1’. 14 Reels Entertainment banner has produced the film and Eros International had bought the rights for a whopping amount. Devi Sri Prasad had scored the music and the film is gearing up for release on January 10.