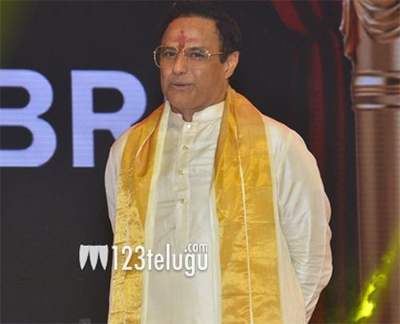 It is a known fact that Balakrishna is doing a film in the direction of Boyapati Sreenu. The shooting of the film will kick start once the AP elections are over.

There was news that the film will have a political angle which will suit Balayya’s politician image. But the latest we hear is that there is not much of political drama and the film will be a juicy action entertainer with an emotional backdrop.

Boyapati Sreenu is currently giving finishing touches to the film and will narrate the full story to Balayya soon. Watch out this space for more updates on this project.