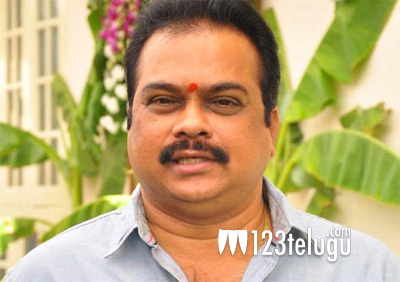 We all know that Bharath Ane Nenu is a complete political thriller with Mahesh Babu playing the role of a CM. From the past few days, there have been several reports going around that the film will criticise many political parties and the way they have been running the show for the past few decades.

Reacting strongly to this, producer D V V Danayya says that the story of the film is quite universal and no political party or their acts will be criticized in any which way and the proceedings have been kept very simple and out of controversy.

Mahesh plays the CM of Andhra in this film which is directed by Koratala Shiva. The film is up for a release on the 20th of this month.