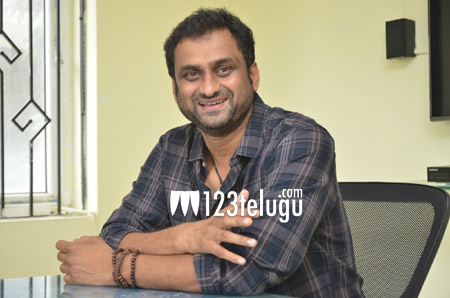 Mahi V Raghav, who directed Yatra, confirmed that the film will not showcase YS Jagan and quashed rumours that the politician has played a cameo. The film is inspired from YS Rajasekhar Reddy’s padayatra which was instrumental in him winning the elections in 2004 in Andhra Pradesh.

Talking about YS Jagan’s reaction when he pitched the idea of making a film inspired from YSR’s padayatra, in a recent interview, Mahi V Raghav said, “After completing the script, I met Jagan anna during his Praja Sankalpa Yatra and he understood that this film is a tribute to YSR garu from us. However, he was specific about two aspects — to not take credit for what his father has not done (like farmer loan waiver) and has decided to not interfere in the creative process.”

He also clarified that YS Jagan’s character won’t appear in the film, although towards the end, the film has Jagan talking about his father. The makers have also reportedly used some real footage of YSR for 10 minutes in the film. Yatra stars Mammootty in a lead role, and it is slated for release on February 8.