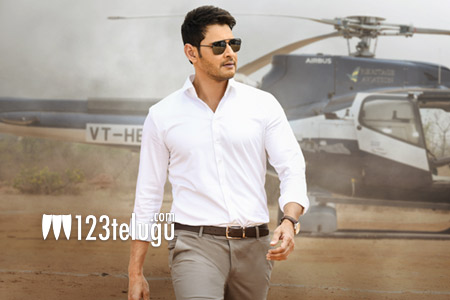 Whenever a star hero’s film releases, the fans gather in big numbers and arrange special shows in many areas. The same has been going on for the past few years but off late, the laws have changed and no permissions are being given for these shows.

The latest we hear is that there will be no special shows for Mahesh Babu’s BAN in both the Telugu states on the night of 19th April. But the fans in the US will be lucky as close to 2000 premieres are being aired from the afternoon of 19th itself.

The film is carrying a superb buzz for itself and there is a massive expectation from the audience as the film is directed by Koratala Shiva. D V V Danayya produces this film which has Kiara Advani as the female lead.