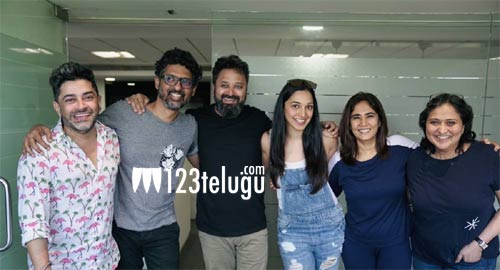 Kiara Adani is one of the most sought after actresses in the country as of now. With some of the biggest films in her kitty, she is riding his in her career.

Now that she is all over the news for Kabir Singh, she has signed yet another film in Hindi. The news is that Kiara has signed a female-oriented film called Indoo Ki Jawani.