No truth in Katrina-Vicky Kaushal getting engaged
Published on Aug 18, 2021 8:04 pm IST 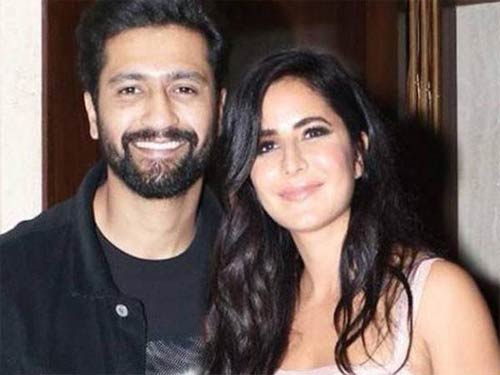 It is a known fact that Katrina Kaif has been single for the most part of her recent life. But the tabloids say that Katrina is in a relationship with Vicky Kaushal for a long time now.

Time and again, Katrina has denied the news and the couple has also maintained a lot of secrecy on their affair and made fans restless. Since yesterday, there is news going around that Vicky and Katrina have got secretly engaged.

But now, Katrina’s team has slammed the rumors saying that there is no truth in this news. None of the reports coming in are true said the team member. We need to see if Katrina and Vicky will even hang on to each other for a long time.