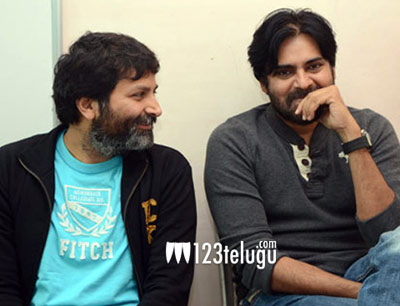 Earlier today, we had revealed that Pawan’s film with Trivikram has been confirmed . and will on floors in November 5th. As soon as the news went viral, so many rumours started spreading about the film.

The latest one being the title of the film. Many news agencies reported that the film has been titled as Devude Digi Vacchina. But sources close to the production house reveal to us that the film is yet to be titled and nothing has been confirmed as of yet.

The combination of Pawan and Trivikram has worked wonders in the past and it will be very interesting to see how this new film of them fares.