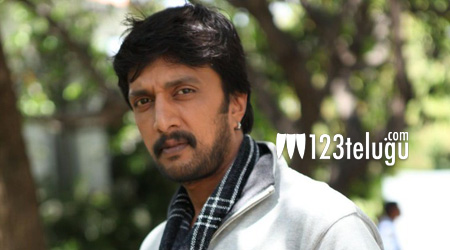 Sometime back, we had revealed that Kannada star, Sudeep is in talks to play a key role in Chiranjeevi’s period drama Uyyalawada. The news spread like wild fire and became a hot news even in Karnataka.

But sources close to megastar’s camp reveal that Sudeep has not been approached and all the reports are just baseless. Right from the time, the film went on floors, so many names have been taken but nothing has been confirmed as of yet.

The pre-production is in full swing and the project will take off on Chiru’s birthday which falls on this 22nd of August. Some big names from Indian film fraternity will be playing important roles in this film which will also release in Hindi.

Watch out this space for more details on this project.