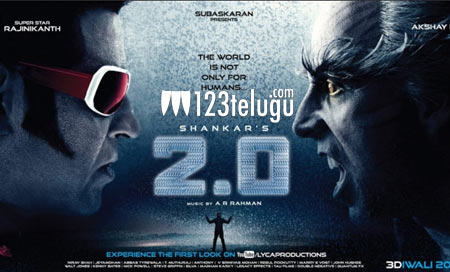 We all know that the shooting of 2.0 was wrapped up atleast four months back and the post production has been on since a long time. So much was said about the release date of the film but nothing has been finalized yet.

From the past few weeks, there has been no update on the film and this has been disappointing the fans a bit as this was Rajini’s most awaited film which is even more bigger than Kaala. Meanwhile, Rajini and his team have pushed Kaala ahead and this has also created a no buzz for the Shankar film.

Some of the top names in the industry have worked for the film and everyone is quite eager to see how the film fares. But for now, the fans need to only wait and watch for an update on 2.0.