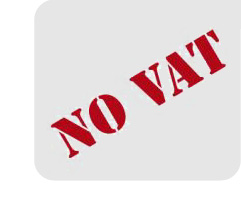 The VAT or Value Added Tax that is being imposed on some services is an annoying extra burden for many people. Recently, reports started doing the rounds that government is considering VAT for movie tickets! Theater owners, exhibitors and distributors were extremely concerned with the news.

Dasari Narayana Rao apparently spoke to Chief Minister Kiran Kumar Reddy personally over the matter. People involved in the distribution of movies are happy with this outcome and as movie lovers, we have a reason to cheer too.