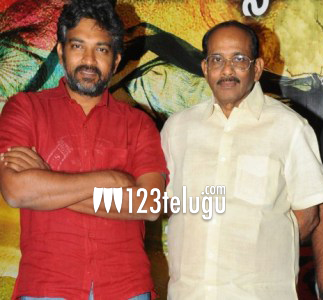 The dispute dates back to the time of Narasimhudu, which was made with Jr NTR. There was some disagreement over the script given by Vijayendra Prasad, so the writer reportedly gave the producer a cheque for 30 lakhs, which has bounced.

30 Lakhs is an amount which Rajamouli can afford, to clear this mess once and for all. But looks like they are interested in fighting back legally. Let us see what happens.