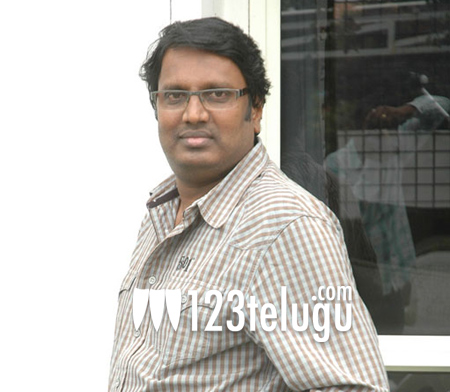 Director Gunasekhar has a very interesting track record. He has had some big hits to his credit, as well as some terrible disasters. He has also become notorious for his extensive use of hugely expensive sets and special effects. Forget about judging him, for Gunasekhar himself is not satisfied with any of his films. See what he has to say.

“Most films in Tollywood revolve around six songs, faction fights, comedy and love stories. I made many such movies, but none of them gave me any satisfaction as a director. I now want to change all that by making Rudrama Devi, a story set during the Kakateeya period”. He is also taking a leap of faith with this project because he is also the movie’s producer. He is establishing his own banner under the name Guna Team Works.

Gunasekhar says that the film will be a big budget production and he is planning a February launch for the project. Anushka will be seen in the lead role and Ilayaraja scores the music.