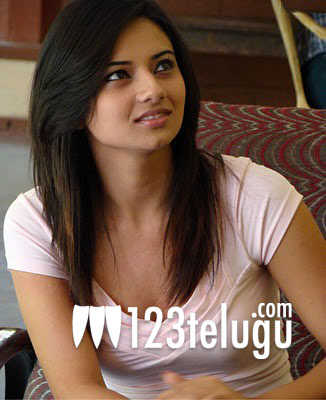 Isha Chawla is finally back in action after a brief gap. She was last seen in Srimmanarayana and soon after the film’s release, she didn’t turn up on the sets of her next film Radha Krishnulu, which is a remake of Tanu Weds Manu. In the mean time, a leading newspaper reported that Isha Chawla was down with a ‘mysterious illness’. Finally, she’s has revealed the real reason why she had been missing in action all these days. In a recent interview, she stated that due to continuous shooting schedules of Srimmanarayana, her upcoming Kannada film titled Virat and Radha Krishnudu in various locations including Switzerland, Rajahmundry and Pollachi, her health got worse and she was down with viral fever. Now she has completely recovered from her illness and will begin shooting for Radha Krishnulu. Sunil is playing the lead role in the film and Devi Prasad is directing the film. Isha Chawla is reprising Kangana Ranaut’s role in the remake.