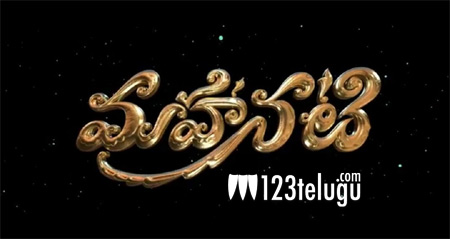 The makers of Mahanati, the much-awaited biopic on legendary Telugu heroine Savithri, are fast wrapping up the film’s shooting formalities. The film is slated to hit the screens on March 29. Keerthy Suresh will be seen as Savithri in the movie.

There were several reports in the past that said that young heroes Naga Chaitanya and Nani were said to be considered to reprise ANR and NTR respectively. However, the latest reports reveal that Mahanati makers are planning to digitally insert scenes featuring NTR and ANR from their yesteryear classics in a few crucial scenes in Mahanati.

Apparently, shortage of time is said to be the main reason behind this new development. However, we will have to wait until the film’s release to witness what the Mahanati team has in store for us. The biopic is being directed by Nag Ashwin and produced by Swapna and Priyanka Dutt under Vyjayanthi Movies banner.