Not Deepika but this actress was first choice for cult Hindi hit
Published on Jun 18, 2019 3:15 pm IST 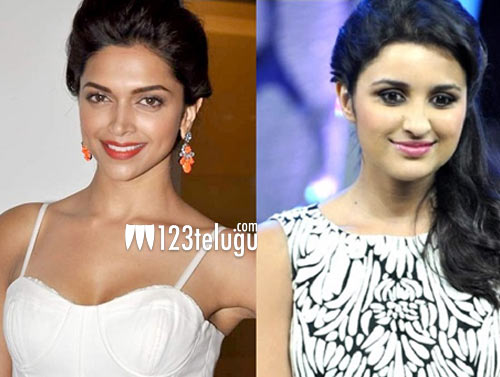 Deepika Padukone is a superstar and there is no denying the fact. But Piku was one film which proved that Deepika can also act. She won many awards for this film which also had Amitabh Bachchan as the other lead.

Now, the interesting news is that Deepika was not the actual choice for the film but it was Parineethi Chopra who was roped in before Deepika.

As Parineethi had some other key projects which she committed earlier, she let go of this film and the rest was history as Deepika took on the project and proved her mettle.

Piku was directed by Soojith Sircar and also had Irfan Khan in a key role.