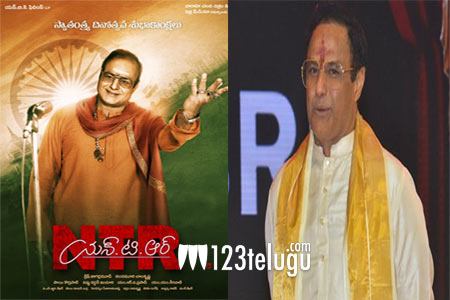 The trailer of NTR biopic made heads turn all over. So many actors from the industry are doing key roles and many had doubts as to which actor will play Balakrishna in the film.

Now, the news is that there is hardly any role for Balakrishna as a new actor will be seen in his role and that too in just one or two scenes.

The entire focus of the film is on NTR and his journey as an actor and politician. Krish directs this film which has Vidya Balan as the female lead.