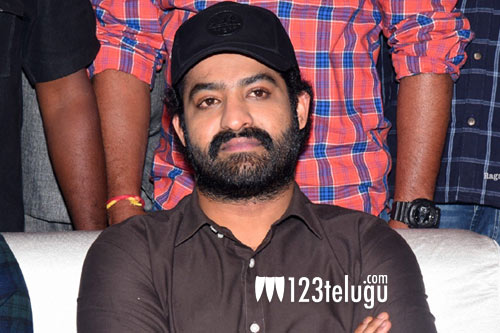 After RRR, NTR’s highly-anticipated 30th film will be directed by Trivikram Srinivas. Meanwhile, there have been non-stop speculations about the Young Tiger’s 31st film. Until recently, two prominent directors, KGF fame Prasanth Neel and Bigil helmer Atlee, were in talks with Tarak for the actor’s 31st film.

As per the latest buzz, it’s not Prasanth Neel but Atlee who has high chances to direct NTR in his 31st film. Given his penchant for out-and-out commercial entertainers, fans can safely expect Atlee to come up with yet another potboiler for Tarak. However, this crazy project may go on floors only in 2021.