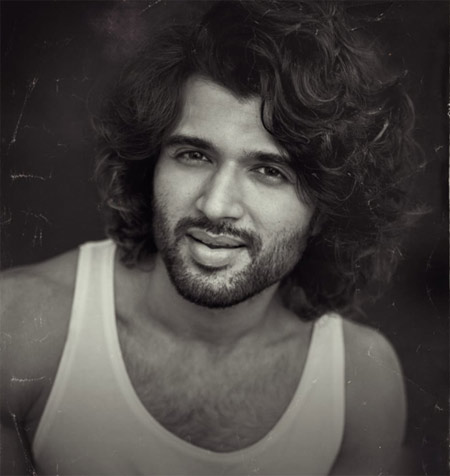 Uppena is a film that became a roaring hit at the box office and gave the industry a star director in the form of Buchi Babu Sana. Vaishnav Tej was launched with this film and he impressed everyone with his performance.

But do you know that Vaishnav Tej was not the first choice for the film? Speaking in an interview on social media, Buchi Babu Sana says that he wanted Vijay Devarakonda to play the lead role and even wrote the story according to him.

But as Vijay’s Arjun Reddy released and changed Vijay’s image, Buchi Babu changed his mind and went in for Vaishnav Tej who was new. Krithi Shetty played the female lead in this film that was produced by Mythri Movie Makers and Sukumar Writings.