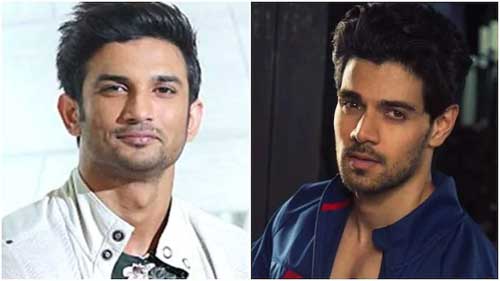 Sooraj Pancholi had a troubled past with Jiah Khan and when she passed away, he was also put behind bars for a specific time. He is once again in news these days regarding the death of Sushanth Singh Rajput.

Since the last few months, Sooraj Pancholi has also been linked with the murder of Sushanth and his manager Disha. So much is being said about the actor and how he is involved.

Looks like Sooraj has had enough as he has now filed a harassment complaint in Mumbai. He has reportedly filed a complaint against certain media houses, Youtubers, and people spreading conspiracy theories on Facebook.